Today’s post is about the Illuminati and who they are and when the Illuminati was and how it still is created today. I don’t know if you have seen it yet, but there was a documentary that comes out on YouTube called “Out of the Shadows”.

Wow, this blows the lid right off the elites using different things to manipulate the masses through the media and then at the end exposes the elites and actors and money spenders around the world all using Satanist rituals and abusing children.

Ten years ago I started uncovering this stuff and people called me fricking crazy!

The Illuminati is real, and today I’ll join the dots for you and what links them together with adrenochrome harvesting post which I did a blog post about the other day!

A cabal is a group of people united in some close design together, usually to promote their private views or interests in a church, state, or other community, often by intrigue, usually unbeknownst to persons outside their group. Cabals are sometimes secret societies composed of a few designing persons, and at other times are manifestations of emergent behavior in society or governance on the part of a community of persons who have well established public affiliation or kinship.

The term can also be used to refer to the designs of such persons or to the practical consequences of their emergent behavior, and also holds a general meaning of intrigue and conspiracy. The use of this term usually carries strong connotations of shadowy corners, back rooms and insidious influence. The term is frequently used in conspiracy theories; some Discordian conspiracy theories describe the Illuminati as an internationalist secret cabal.

2.  These people are high order Luciferian Freemasons, thoroughly immersed in mysticism and Eastern mental disciplines, seeking to develop the super-powers of the mind. Their alleged plan and purpose is world domination for their lord (who precisely this as a lord varies widely).

The Illuminati are alleged to be the primary motivational forces encouraging global governance, a one-world religious ethic, and centralized control of the world’s economic systems. Organizations such as the United Nations, the International Monetary Fund, the World Bank, and the International Criminal Court are seen as tentacles of the Illuminati. According to the Illuminati conspiracy, the Illuminati are the driving force behind efforts to brainwash the gullible masses through thought control and manipulation of beliefs, through the press, the educational curriculum, and the political leadership of the nations.

3.  The Illuminati supposedly have a private board of elite, interlocking delegates who control the world’s major banks. They create inflations, recessions, and depressions and manipulate the world markets, supporting individual leaders and coups and undermining others to achieve their overall goals.

The supposed goal behind the Illuminati conspiracy is to create and then manage crises that will eventually convince the masses that globalism, with its centralized economic control and one-world religious ethic, is the necessary solution to the world’s woes. This structure, usually known as the “New World Order,” will, of course, be ruled by the Illuminati.

So now we know that these people worship satan and partake in activities that involve him and witchcraft. We know they are part of banks and courts and use the governments to push the agendas through to us as well.

Read the book from the CIA files about these families or check out the other facts I gathered by clicking the links and researching yourself, you may know some names already, but I will show what the names are now most changed them after the war in 1944. The founder of the Astor fortune was John Jacob Astor (1763-1848).

The faces on here are some of the people that fit into the names above I would like you to research, these names will bring you down the path to understanding these people that are on your phones, TV’s and music are all from the same families. If you don’t read the book and learn about who they are, then you will never understand they are real and currently in our faces, parading around us. 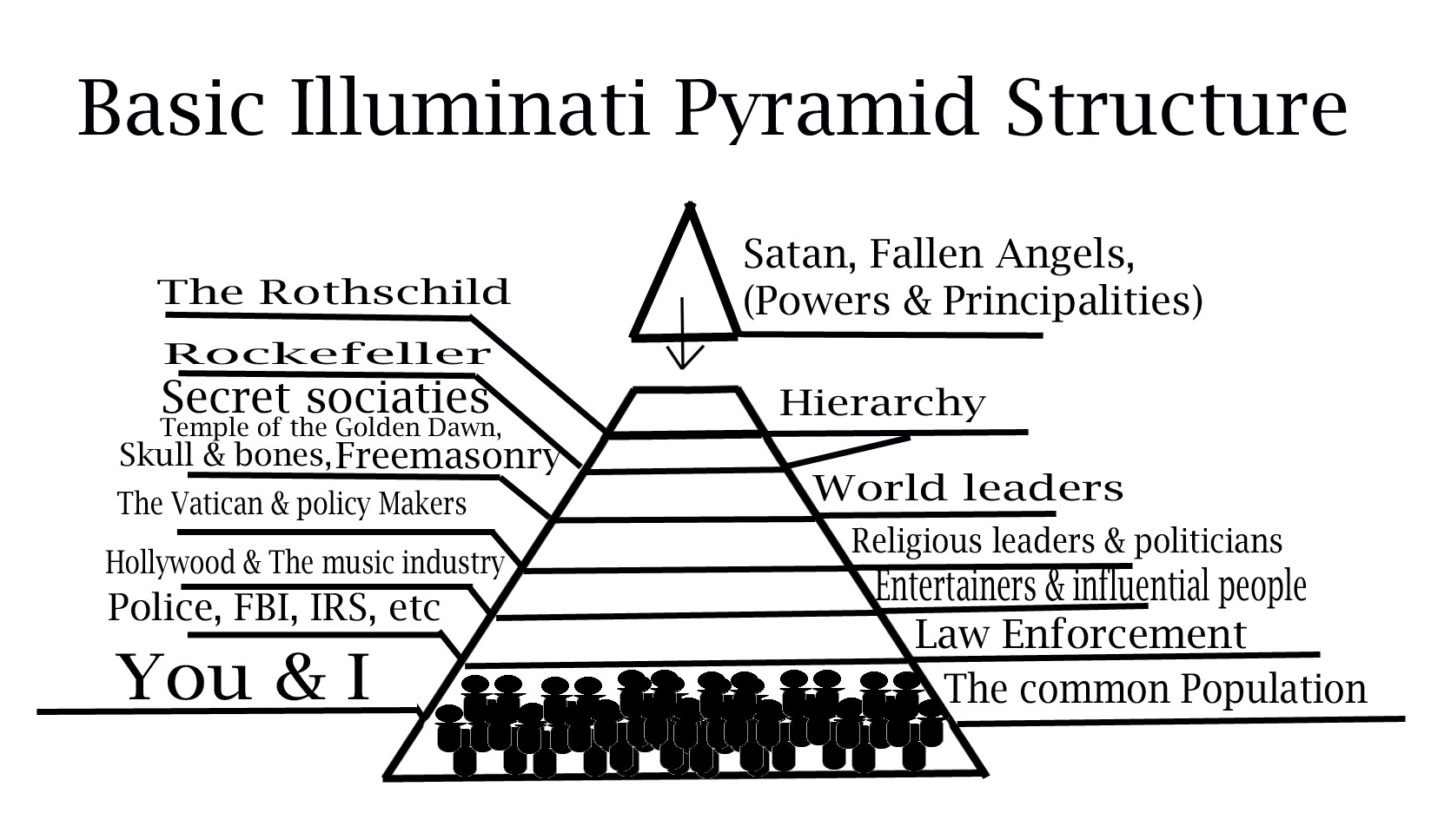 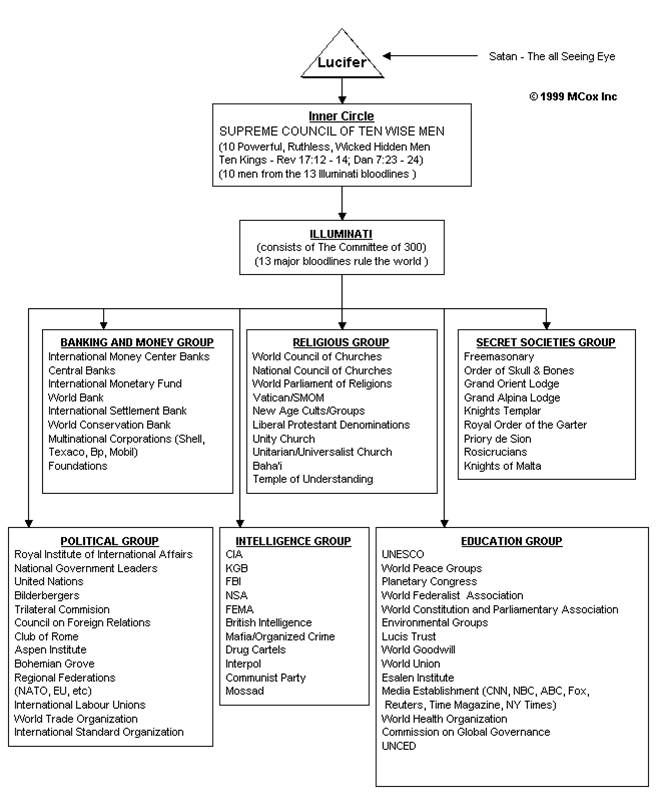 Any of these operations look familiar to you?

They even mock us in money forms too, which come from the banking systems above that are used to control us.

There are currently 24 Illuminati Grand Masters. There are only five celebrity Illuminati members presently occupying the highest level within the Order.

Only a handful of women have ever reached the higher ranks of the Illuminati. In general, women occupy the very lowest Illuminati rank, that of handmaidens. Handmaidens carry out menial tasks such as making the tea and sandwiches at Illuminati meetings. Many handmaidens also act as body slaves to the Illuminati Knights, serving them sexually when requested.

Despite their low status, Illuminati handmaidens receive the same amount of support and social furtherance as Illuminati Knights. Some handmaidens are given more complex tasks, including infiltration (see Katie Holmes) and, in extreme cases, assassination.

You may be surprised to see some names not included on this list of current celebrity Illuminati members.

American rapper Jay Z, for example, is often highlighted by the media as an Illuminati member. But like many celebrities, particularly those in rap and hip hop culture, Jay Z has developed a persona using Illuminati symbolism simply because he believes it makes him seem powerful and “cool.” But he is not — and almost certainly never will be — a member of the Illuminati.